What Does it Mean When the Traffic Light Turns Red?

What Does it Mean When the Traffic Light Turns Red?

What does a red light mean? This may seem like a straightforward question, but when looking at car crash statistics, perhaps, not so much. Even though one of the most basic instructions and things that one learns when they are studying and practicing for their driver’s license is that when the light turns red the car should come to a stop, many drivers seem to be oblivious to this fact. As a result, drivers run red lights all of the time.

Running red lights is incredibly dangerous. Despite most drivers acknowledging that the practice is improper, so many people still say that they have done it recently. One study found that over 80% of drivers said that it was unacceptable to ignore red lights and run them, but more than 30% still said that in the last month they did it anyway. As a result, it becomes clear why the Federal Highway Safety Administration indicates that at a bare minimum, 1,000 lives are lost in crashes where a driver ran a red light every single year across the country and many hundreds of thousands of people are injured. 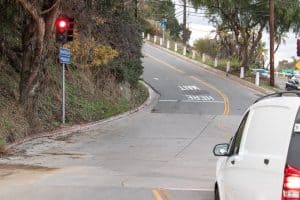 When a driver runs a red light this is not just an unlawful behavior but a highly careless and negligent one too. Other cars that have the green light are going to proceed through them because the green signals ‘Go.’ While drivers must be aware of their surroundings at all times, it can still come as a surprise when a car comes speeding by from a direction where the light is red. This can easily lead to a catastrophic car accident.

In Florida, it is possible to hold negligent drivers that cause crashes accountable for their actions. Filing a Florida personal injury claim against the driver that ran a red light and caused your crash is one way to get the compensation you need to pay for all of your damages. The Tampa car accident attorneys at Fulgencio Law can help you through each step of the Florida personal injury claim process.

Red-light running causes immense destruction in terms of property damages and physical bodily harm. All of this wreckage is very expensive as well. In 2019, crashes that were the result of drivers that ran red lights totaled $390 million every month that year.

Running red lights is a common way that drivers show their disregard for the law and for the safety of others. There were just under four million citations issued to drivers that ran red lights in 2019, highlighting the widespread prevalence of the problem.

After a crash, you can count on the Tampa personal injury attorneys at Fulgencio Law for legal guidance and support.

When a driver runs a red light they put others near them at great risk of harm. Both serious injuries and death can and do result in these situations. If you were hurt in a Florida car accident or if you lost a loved one, please call the Tampa wrongful death attorneys at Fulgencio Law to schedule a free consultation at (813) 463-0123. 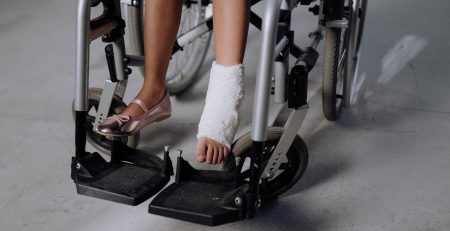 How Much Can I Get From a Florida Slip and Fall Accident Claim?

After a slip and fall incident where injuries are suffered, seeking medical attention to obtain a diagnosis and begin... read more 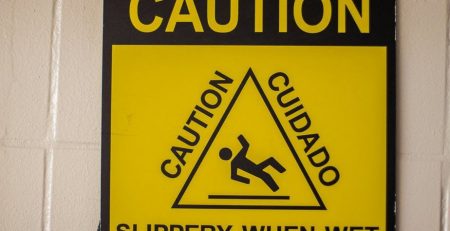 When attorneys, doctors, and other professionals talk about “maximum medical improvement” most people assume it refers to an injured... read more

Have you been injured from a fall on another entity’s or business’s property and unsure if you have a... read more

Who is Responsible For a Florida Wide Turn Truck Accident?

Wide-turn truck accidents are most frequently caused by driver negligence. There are, however, certain situations where a third party... read more

Below is the full text of Section 715.07 of the Florida Statutes as displayed in the Official Internet Site... read more