What Are Punitive Damages?

Very rarely, a court will award a claimant punitive damages in instances where they determine that the defendant’s behavior was deliberate or extremely negligent.

Punitive damages are sometimes granted in civil cases if the court decides that a defendant has earned the added penalty or that it will serve to stop like-minded individuals from engaging in the same negligent actions as the ones that caused the claimant’s injuries.

How Often Are Punitive Damages Awarded in Florida? 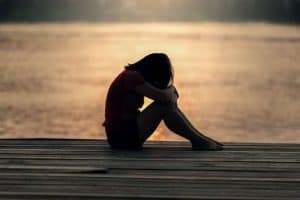 Only in very rare circumstances are punitive damages granted in Florida personal injury claims, the majority of them going unawarded. Courts tend to save this type of financial compensation for cases where they feel the need to send a message to a community to an industry as a warning.

Do Punitive Damages Differ Depending on the Injury?

Punitive damages are included in the same lawsuit but are in their own individual category. If awarded, they will be awarded alongside your settlement for traditional compensatory damages.  In Flordia, any award granted for punitive damages is typically 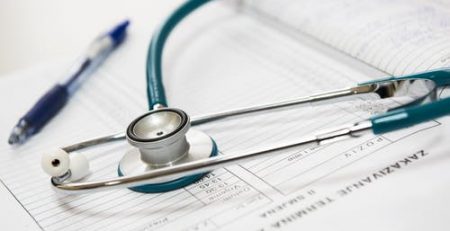 What Constitutes Medical Malpractice in Florida?

Car accidents happen so often in the United States, with approximately six million occurring each year, that a good... read more 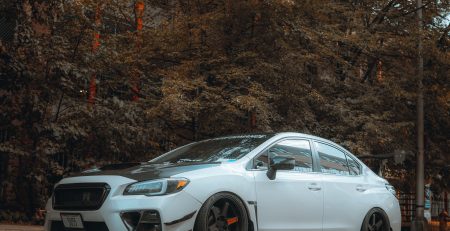 Filing a Claim of Wrongful Death in Florida

Florida’s wrongful death laws ensure that someone who has wrongfully caused the death of another person will be brought... read more

Car accidents are quite prevalent in the United States. In fact, when compared to other industrialized countries, the United... read more 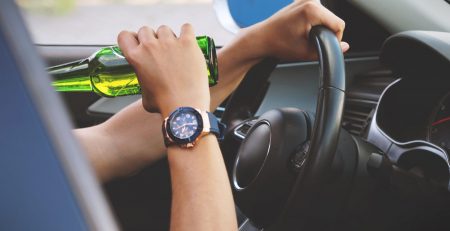 If someone is driving under the influence it means that they are impaired due to their consumption of drugs... read more 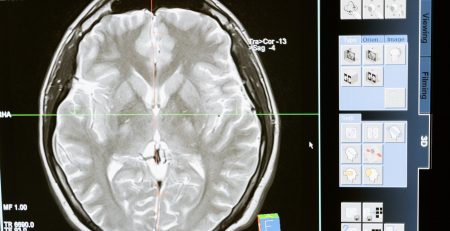 Why a Brain Injury Attorney is Necessary for a TBI

When the head is impacted by a forceful blow or if an object penetrates the skull and pierces the... read more

If you or a member of your family has suffered an injury that was caused by the carelessness of... read more 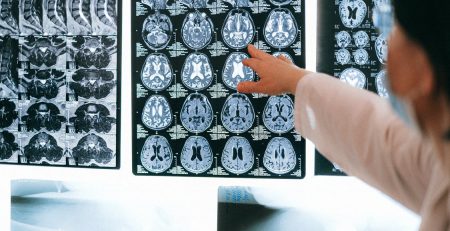 What is Anoxic Brain Injury?

When your head takes a heavy blow, the results can be catastrophic. Not only can you sustain damage to... read more