How Much Can You Be Paid from a Catastrophic Injury Claim in Florida?

How Much Can You Be Paid from a Catastrophic Injury Claim in Florida?

In the aftermath of a catastrophic accident, the level of physical bodily harm can be immense leaving victims impaired for the rest of their lives. These individuals may be able to file a lawsuit against the party that caused their injury accident. In the sunshine state, Florida’s tort laws allow for victims who suffered substantial injuries and damages that their own coverage does not account for to file a claim against the party that caused their accident.

It is imperative in these cases, that when you are severely injured in a Florida car accident or another injury incident, you have a competent and aggressive legal professional on your side fighting to protect your rights and get you all of the compensation you are owed for what you had to endure. Devastating unintentional injury events are something that the Tampa personal injury attorneys at Fulgencio Law have extensive knowledge of. The legal team at Fulgencio Law understands how important it is for victims to secure the most compensation from their injury claims no matter how much harm was suffered but especially in instances where there were life-altering cataclysmic damages sustained.

How Much Can Your Claim for Catastrophic Damages Pay You? 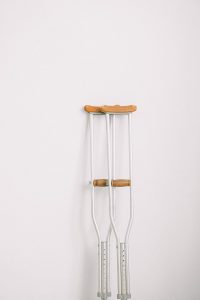 A successful claim made where there is a significant amount of physical bodily harm can provide victims with some amount of money to pay for their losses. When a claim is made where there is catastrophic harm, then the settlement amount or the jury award will likely be much higher. It is possible that an injury accident can provide a victim with anywhere from thousands to millions of dollars in compensation.

When you consider the types of losses that a victim may have been troubled with, it is easier to see why some settlements are larger than others. For example, a debilitating and paralyzing spinal cord injury claim is likely to pay a victim much more than one where only broken bones result after an accident.

In addition to the details of a victim’s damages and their severity being used to determine what the final amount paid to a victim will be, there are other elements to think about that also play a role. The quality of a victim’s legal representation can be the difference between a claim that is successful at obtaining some compensation and one that obtains the full amount of financial recompense a victim is entitled to. Also, the limits of a negligent party’s insurance and their personal assets have their part too.

Speak with a Personal Injury Attorney in Florida

No amount of money can ever replace one’s quality of life that has been degraded so immensely after a catastrophic injury accident, but it can help victims pay for the high costs that come with overcoming such a life event. For more information on what your claim is worth and if it makes sense to file a suit for compensation, please call the resourceful Tampa personal injury lawyers at Fulgencio Law today to schedule a free consultation at (813) 463-0123.

Floods are the most common natural disaster in the United States and can happen anywhere at any time. The... read more

Since the 1970s, the State of Florida has been moving away from the legal doctrine of joint and several... read more 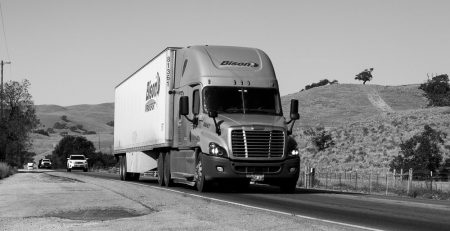 Age May Not Be Linked to Truck Driver Safety

When new, young, novice drivers take the wheel by themselves, it is often a nerve-wracking time for parents. There... read more 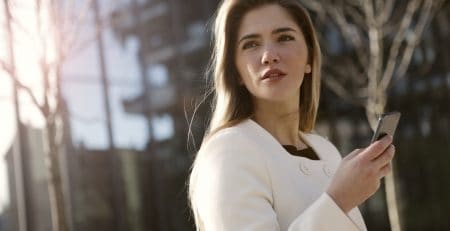 Can You Record Someone After a Florida Car Accident?

Have you ever called a business and before you speak to anyone you hear a recording saying that your... read more

Car accidents are very common in the United States with approximately 6 million occurring each year. According to the... read more