Since the 1970s, the State of Florida has been moving away from the legal doctrine of joint and several liability. But it was not until 2006 when the state’s Legislature officially amended the law to abolish joint and severe liability in favor of a system of pure apportionment of fault. This change not only allowed apportionment of fault to the parties in the case – including the Plaintiff – but also allowed for apportionment of fault to non-parties to the case, including former parties, true non-parties, and even bankrupt companies and persons. As a result, in a nutshell, a defendant who proceeds to trial can try to reduce the degree of its own liability by pointing the finger, at least partially, to non-parties and former parties. See Fla. Stat. § 768.81(3); Fabre v. Marin, 623 So.2d 1182 (Fla. 1993), receded from in part, Wells v. Tallahassee Mem’l Reg’l Med. Ctr., 659 So.2d 249 (Fla. 1995). To reduce or skirt liability, the defendant has the burden to prove the liability of the non-party or former party and the percentage of fault attributable to that non-party or former party. 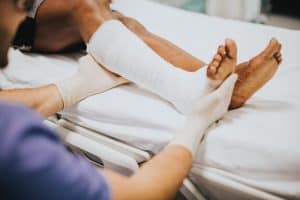 In Florida, the non-party to whom fault is apportioned is known as a Fabre defendant. The non-party, to be added to the verdict form, does not need to have settled. In fact, even if a non-party is not subject to liability for any reason – bankruptcy, sovereign immunity, or another reason. For example, an employer who is immune from tort liability under the Worker’s Compensation Act may be added to the verdict form at trial. Allied-Signal, Inc. v. Fox, 623 So.2d 1180 (Fla. 1993)

When a defendant wants to have some or all fault apportioned to a non-party, the defendant must do two things: (1) plead the non-party’s fault as an affirmative defense before trial with a certain degree of specificity, and “identify the nonparty, if known, or describe the nonparty as specifically as practicable,” Fla. Stat. § 768.81(3)(a); and (2) prove the non-party’s fault by a preponderance of the evidence at trial, Fla. Stat. § 768.81(3)(b). The nonparty cannot be included on the verdict form for apportionment purposes unless the defendant produces sufficient evidence for the jury to find the non-party at fault.

In essence, as far as apportionment if Florida is concerned, the application by the courts is such that nothing short of the same level of proof required of a plaintiff will be necessary to allow for consideration by the jury of apportionment to former parties or non-party entities.

How Does Duty of Care Affect My Florida Personal Injury Case?

If you are considering filing a Florida personal injury lawsuit, it is important that you understand some fundamental facts... read more

Personal injury is, in the legal sense, a sort of umbrella term that covers a whole bunch of different... read more 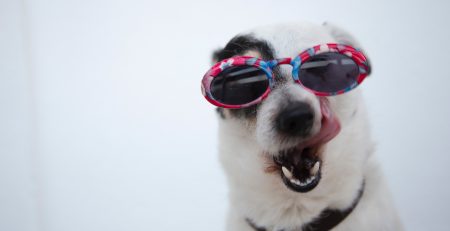 Can I File a Dog Bite Claim if my Dog was the Victim?

Your dog is much more than a pet that you take care of. After all of the years that... read more 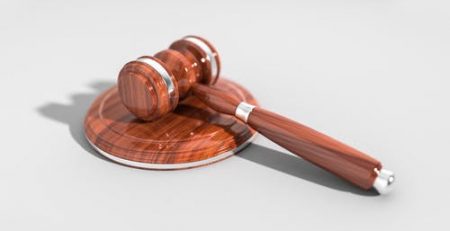 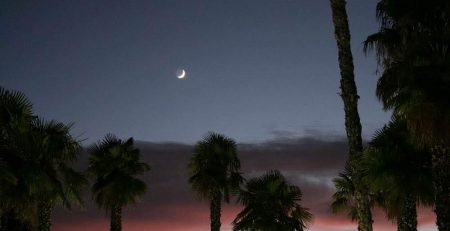 The needless loss of a loved one to an accident is a tragedy that is difficult for anyone to... read more 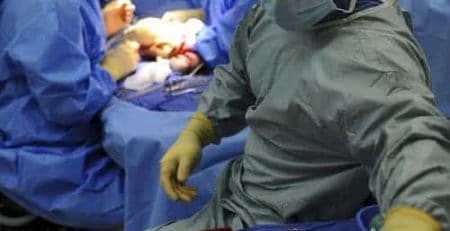 What Should You Look For In A Florida Medical Malpractice Attorney?

If you were the victim of medical malpractice it is likely that you are seething with the negative health... read more 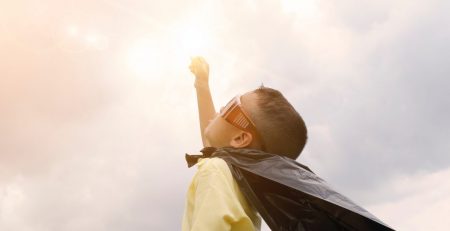 What to Do If Your Child is Injured

Whenever you place the safety of your child in the hands of someone else, you expect nothing but the... read more