Accidental injuries are the number four cause of fatalities throughout the United States. In 2014, upwards of 35,000 deaths nationwide were the result of motor vehicle collisions.

Car, motorcycle, bus, and truck accidents cut short the lives of tens of thousands of people in the United States every single year. The four factors listed below are the leading causes of these fatal accidents.

When you are behind the wheel of your car, have you ever noticed how many other drivers are using their cell phones? Especially among teenagers, cell phones are now the number one cause of driver distraction and inattention. In 2014, approximately 41% of all automobile accidents were due to a driver’s distraction, lack of attention, and not being aware of their surroundings.

Errors in judgment were responsible for about 34% of all car crashes in 2014. These errors in judgment include poor decisions such as driving too fast for current road conditions, taking corners at too high a speed, or misjudging the actions of the people around them. 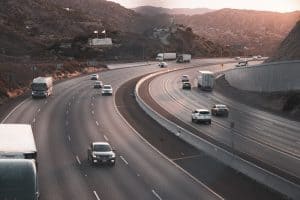 A driver who chooses to go too fast in the rain, for instance, could find themselves hydroplaning which then leads to them over-correcting. Drivers who fly through stop signs and traffic lights also increase everyone’s odds of being involved in a serious accident.

Errors in performance made up approximately 7% of all car accidents in 2014. Dissimilar to speeding, which is a deliberate choice made by the driver, a person’s capacity for reacting quickly or compensating correctly while they are driving is not something that he or she is able to control.

For instance, if a driver has a tendency to misjudge the distance between his or her vehicle and the vehicles around them, there is a good chance they may cause an accident while attempting to change lanes.

According to the American Automobile Association Foundation for Traffic Safety, people who get five to six hours of sleep a day, which is the majority, are twice as likely to be involved in an accident. A lot of drivers think they are safe, especially if there are only a few miles between them and home, but any degree of drowsiness behind the wheel can potentially be enough to cause a crash. In 2014, falling asleep at the wheel was responsible for 145,000 accidents.

Fulgencio Law has filed a lawsuit against one of the country’s largest organic food companies. But the company is not... read more 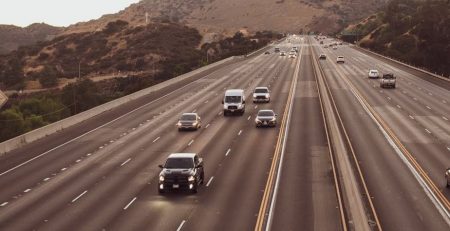 Some people think of it as a beloved family member. Some give them cute names, while others decorate them... read more 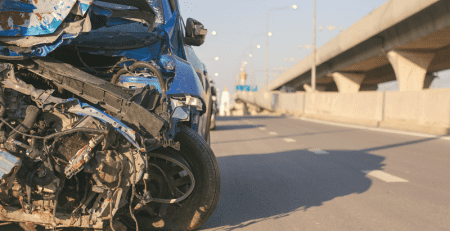 Across the United States, car accidents are so prevalent and destructive that the Centers for Disease Control and Prevention... read more 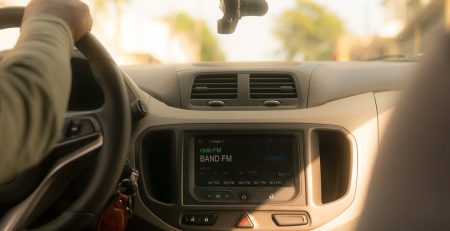 How Can Victims of Uber Accidents Obtain Compensation? 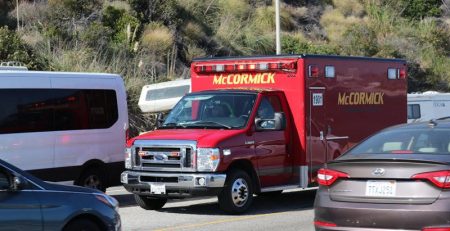 The wrongful death statute in the state of Florida guarantees that someone who has wrongfully brought about the death... read more

What Are Tort Claims in Florida?

As any personal injury attorney in Florida can tell you, “tort” is legal terminology for personal injuries produced by... read more 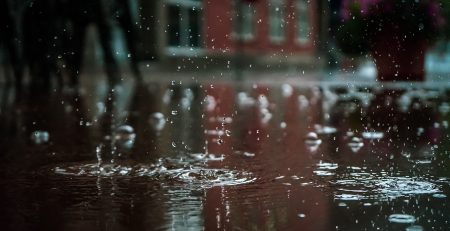 Can You Sue if You Slipped on a Rainy Day?

Even though Florida is well known for warm weather, sunshine, and palm trees, the sunshine state, as it is... read more 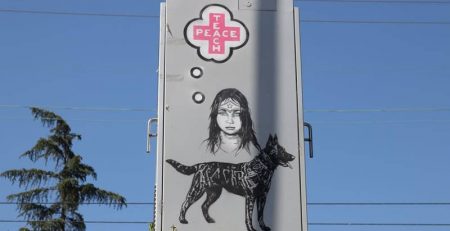 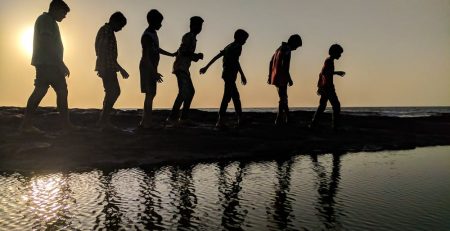 Does a Child’s Age Matter in a Personal Injury Claim?

Parents do everything that they can to keep their children safe and protected from harm. Even the most doting... read more